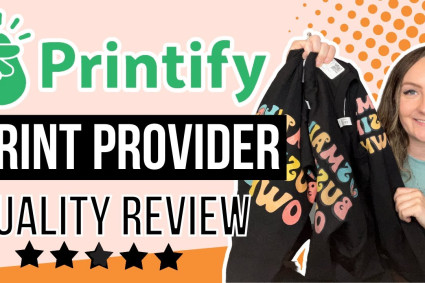 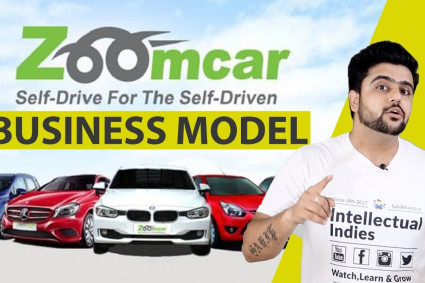 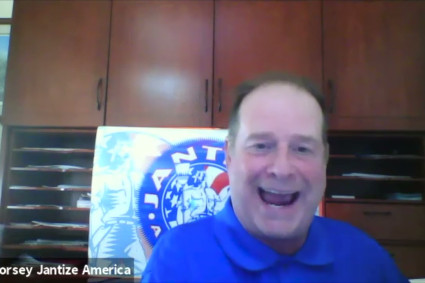 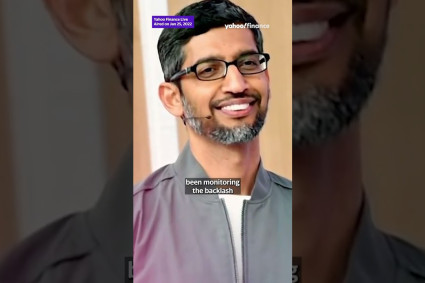 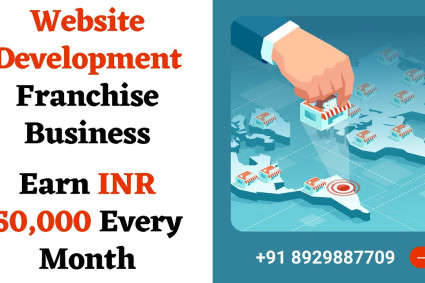 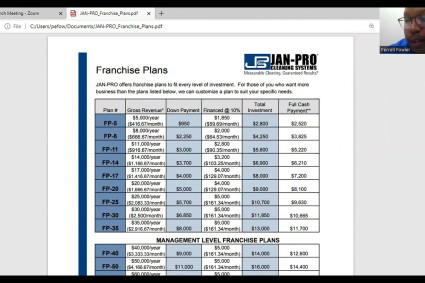 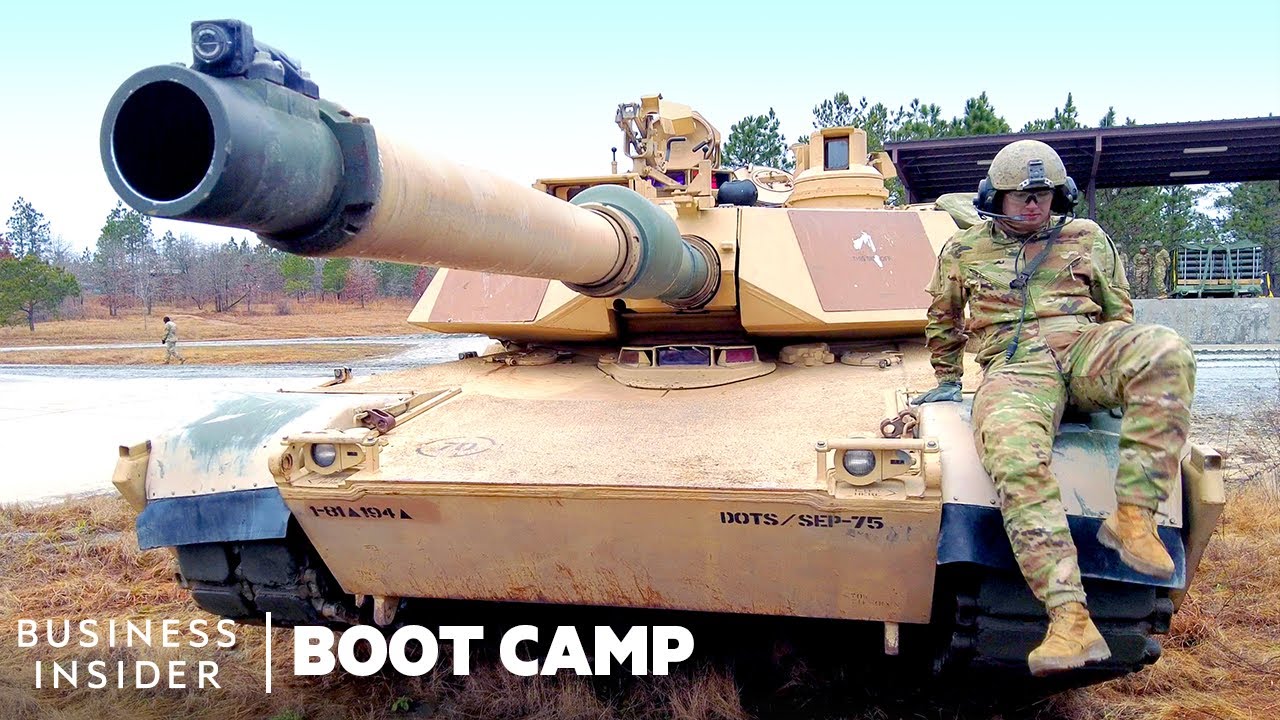 We got an inside look at how the United States Army trains tankers and cavalry scouts during its 22-week One Station Unit Training. Chief video correspondent Graham Flanagan went inside the Armor School in Fort Benning, Georgia, where he observed soldiers at various stages of training.
After completing 10 weeks of basic combat training, soldiers go through 12 more weeks of advanced instruction. Future tankers learn how to drive, fire, and maintain the M1 Abrams battle tank, which has been the Army’s primary tank since the Gulf War. Soldiers also learn how to load the tank’s ammunition rounds, which range in weight from about 30 to 60 pounds.
Along with tankers, the Armor School trains cavalry scouts, whose mission is to perform reconnaissance and gather intelligence in the field and report to leadership, who may decide to utilize armored weapons and vehicles based on the scouts’ reports. Cavalry scouts also train with anti-armor weapons like grenade launchers and rocket launchers.

Business Insider tells you all you need to know about business, finance, tech, retail, and more. 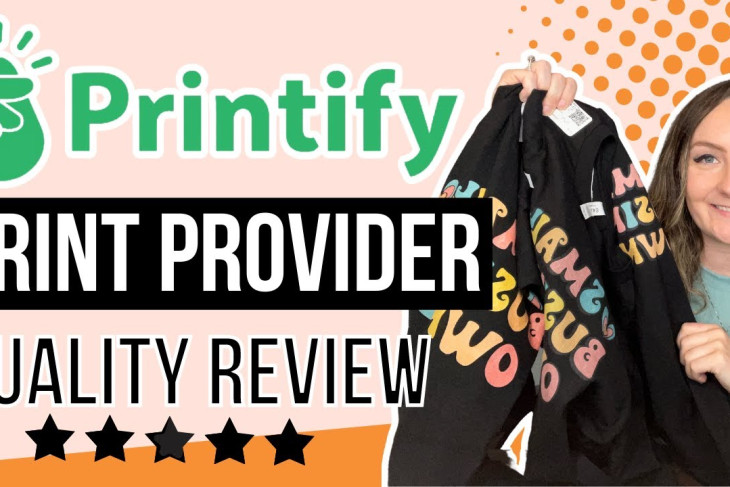 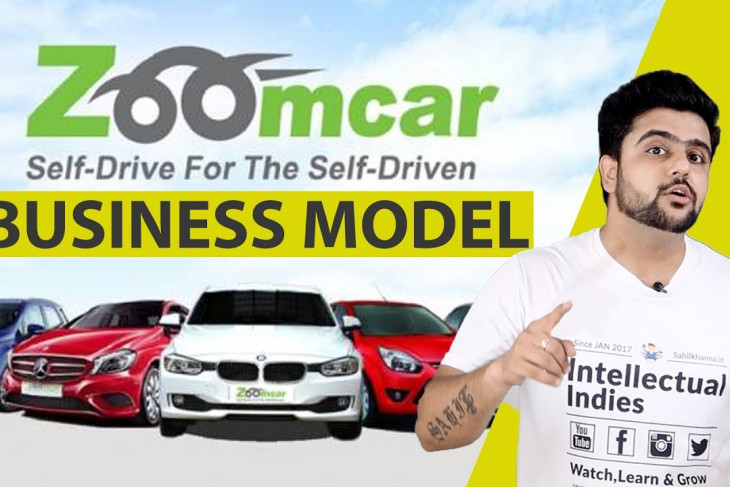 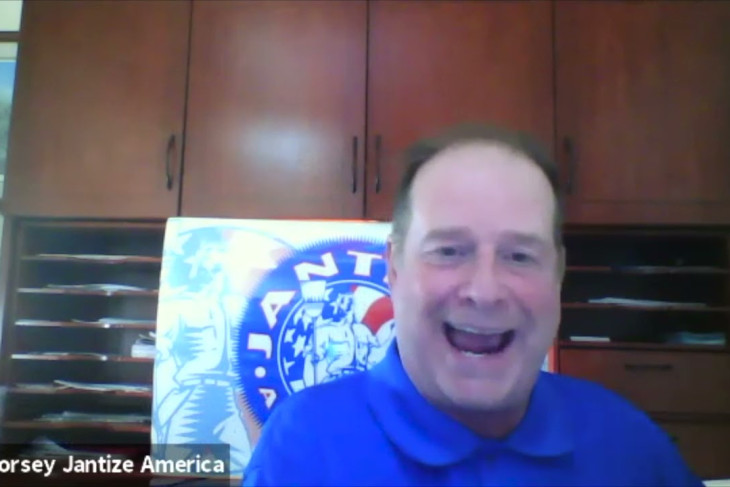 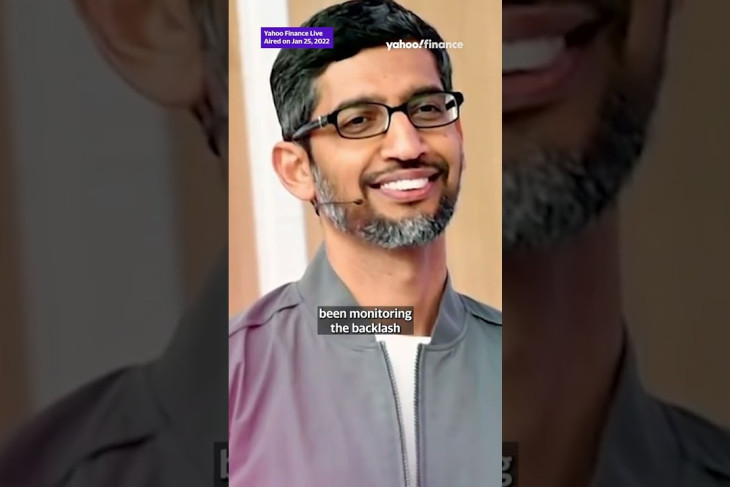 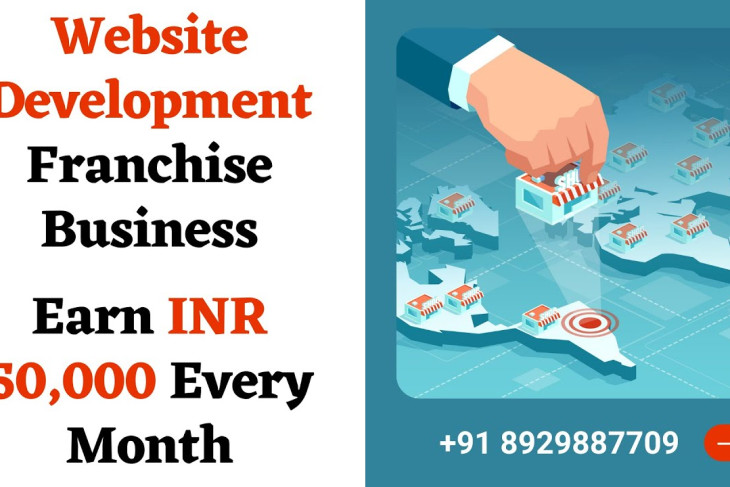 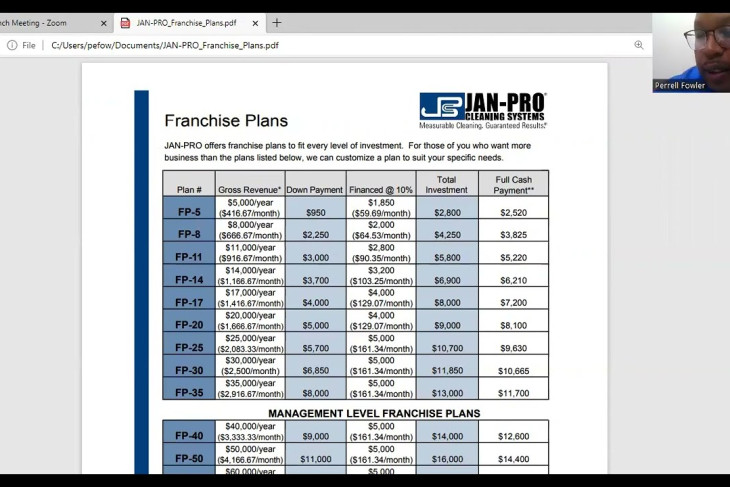 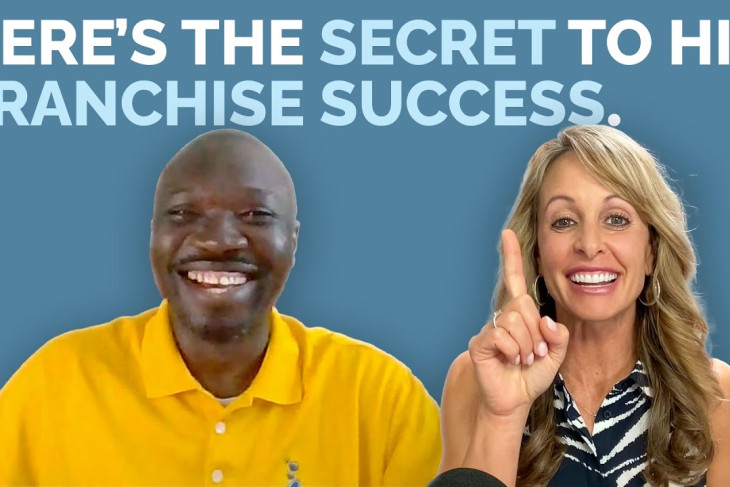 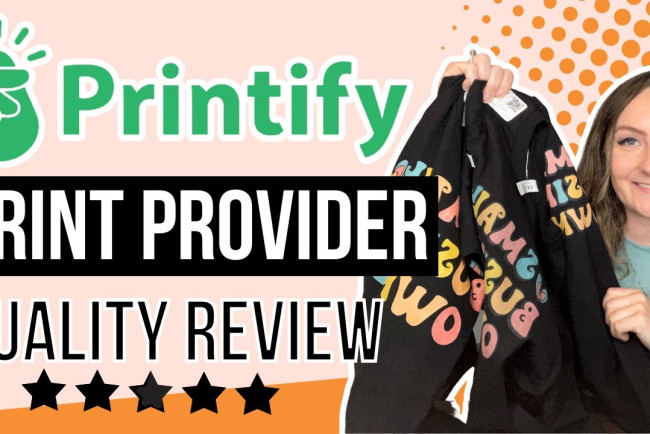 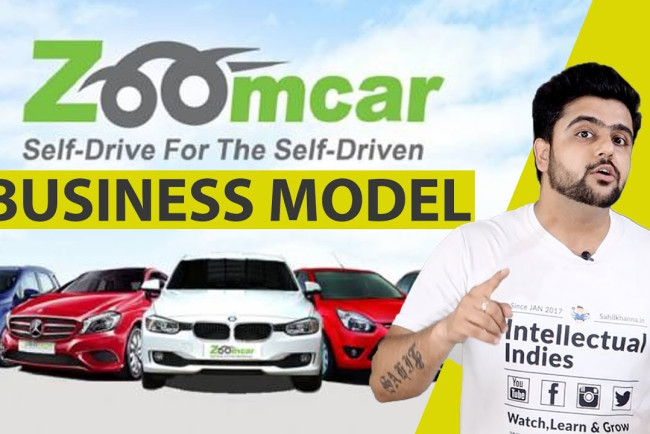 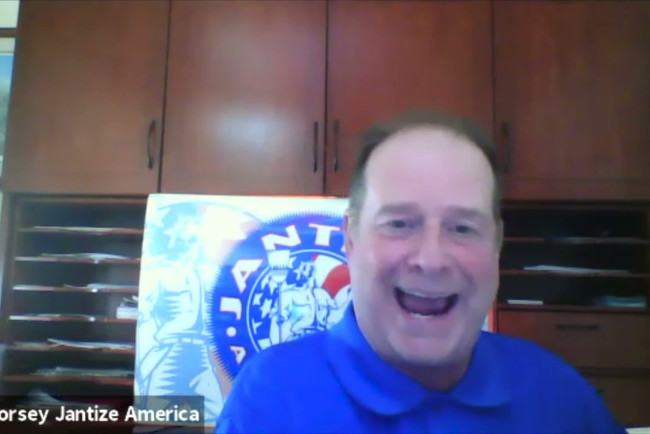 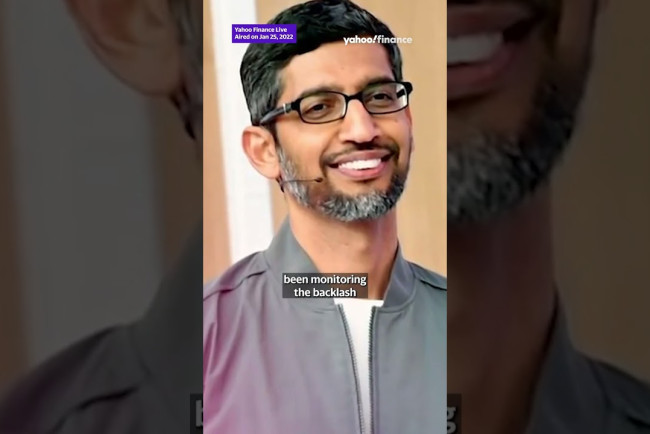 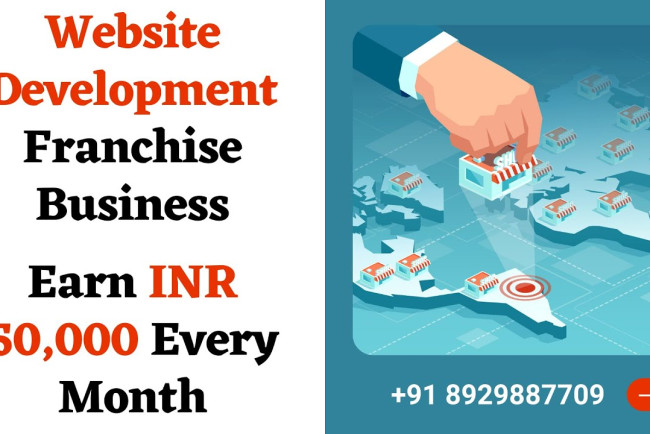 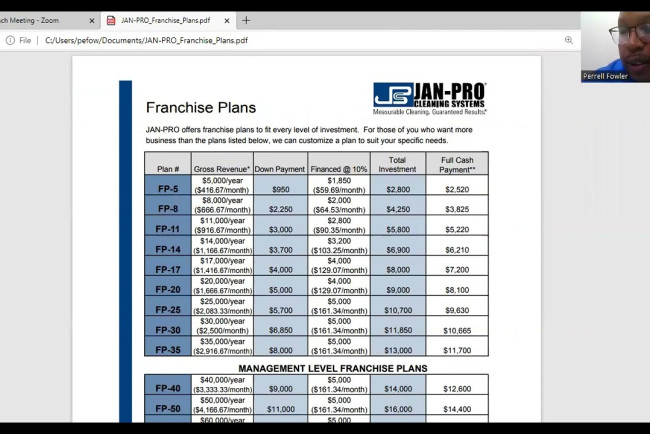 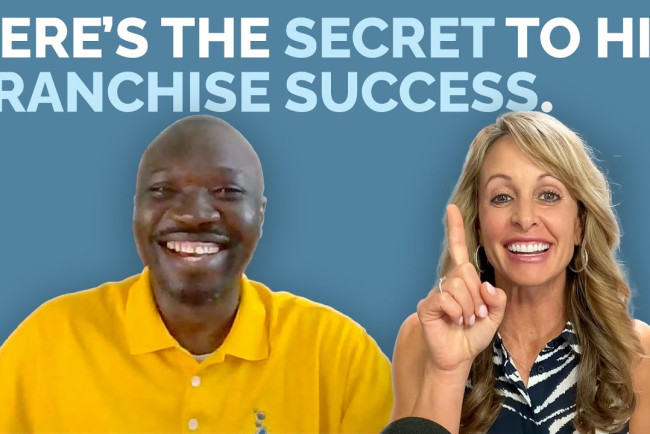